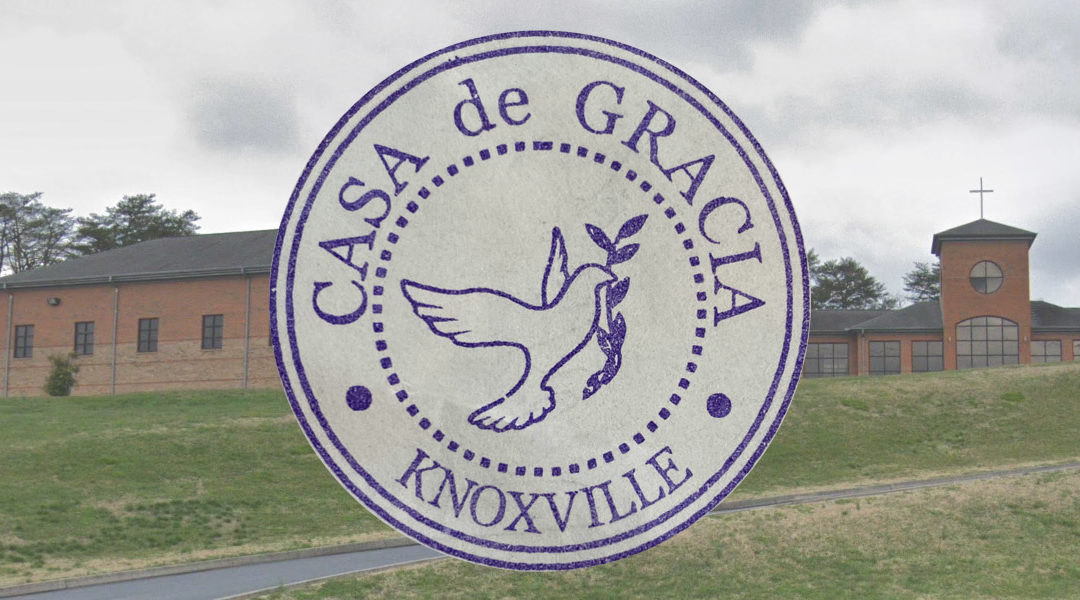 This past Christmas, 2020, while my wife and I were celebrating the season at the home of my daughter Lauren and her husband Brian, I happened to notice something that touched my heart. There, in the living room, along with other family memorabilia, was a mid-19th century bible. Opening up the bible, I quickly realized this was a parallel Spanish/English bible. For the past few years, I have had varying levels of interest and commitment to becoming fluent in Spanish, the native tongue of my father. I had thought reading a book in Spanish on some current topic like immigration would get the ball rolling. It hadn’t. Instantly, I was on the quest to get my own parallel Spanish/English bible and reaffirm my commitment to becoming fluent in Spanish.

After much research, I settled on the Reina Valera Revisada (RVR1977) translation, ordered the book on Amazon, waited four weeks, and received my bible. I quickly realized that one out of every 5 to 10 words, I had to search online for a translation. I stuck to it for about a week, and it was a slow go.

In thinking about how best to become fluent, I began to talk with my mom, who speaks English, Spanish, and French. We started slowly, but little by little, I was speaking more Spanish and reading news in Spanish. A couple of iPhone apps made it easy to get translations, conjugations, and audio pronunciations. I started to come along. My mom has been a great teacher, has been patient with me, helps me pronounce words correctly, and sometimes asks me to look up a Spanish word on my iPhone.

It just so happens that my wife had been seeking a Christian service, Sundays in the late afternoon / early evening. We admit it. It is hard to get up Sunday mornings for church. One Sunday, she said, “I found a 6 PM service I am going to, and it’s at the church we used to go to 5 minutes away, West Town Christian Church!” I thought that was great. So, when she returned at 6:50, I knew something was wrong. She told me our son, who went with her, started coughing, and so she felt she had to leave.

Then she mentioned, almost in passing, that the service was a Hispanic Service, and everyone was talking and singing in Spanish.

All the following week, my curiosity was piqued. I wanted to go and check this service out. I did go, and I’ve continued to go. The church is called Case de Gracias, and it is a young but growing church. The service is modern yet semi-Pentecostal. I struggle with understanding the songs, but the sermon is mostly well understood with an inspiring and thought-provoking message each week.

Now, I am returning to my Reina Valera Revisada parallel Spanish/English bible with a new approach. I am underlining each word I don’t know, looking it up, and making a “word translation post-it note list” for each page. All unknown words are handwritten and on one list. It works great since the right half of the page is English, and covering that part with a post-it note is OK. That part of the page does not help me too much with learning Spanish!

The far right - America is now in fascism’s legal phase I came across this article and it made me quite concerned. This article is an important read. It is long, and I just finished reading it for the first time. It compels me to share it now, but I’m gonna read it... 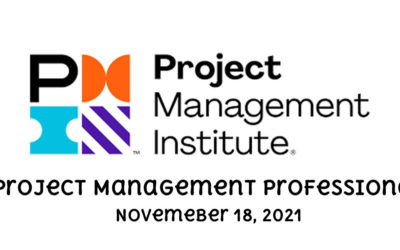 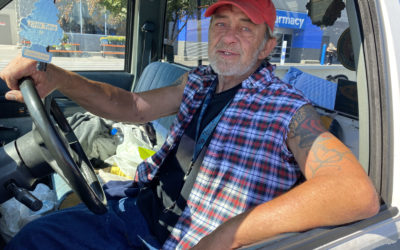 I'm sure in every city across our country, you have seen individuals standing at an intersection with a sign asking for help. I know some of these individuals are scammers and do okay collecting 'donations', but others don't look well and genuinely need help. Well, it... 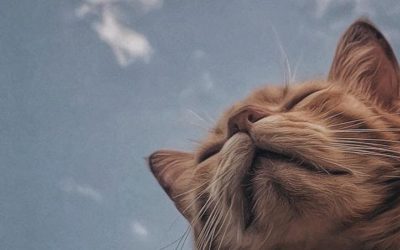 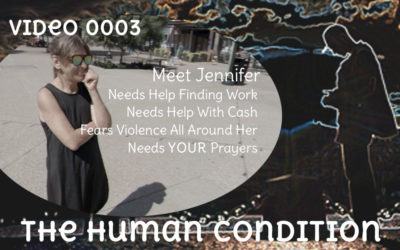